Rich in Punic, Roman, Norman, Spanish and Arab testimonies, among which the Punic necropolis, the Roman Villa with its beautiful mosaics, the Christian Baptistery of the 5th century are of particular interest. and the remains of the walls built by Ruggero I.

Those who visit the city of Marsala can not overlook the Cathedral, built on the pre-existing Norman Castle, the Archaeological Museum where there is the exceptional archaeological finds of the Punic Ship of the second century. a.C., the establishments of the famous Marsala wine in the world. 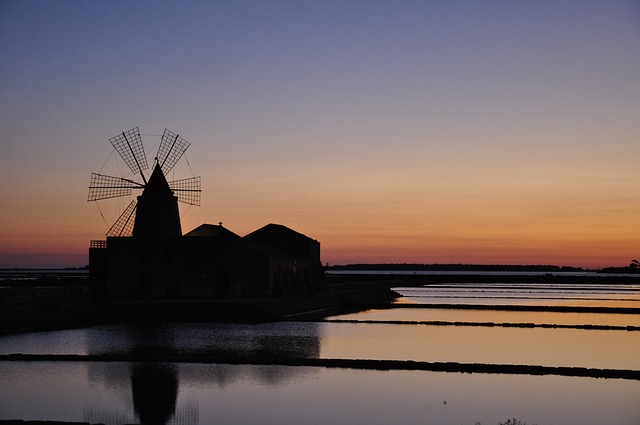