Ask something about Apartment Sea View

Not far from Catania, this apartment has been recently renovated and has a spectacular panoramic view over Catania and the Ionian sea.

It has 2 bedrooms, 2 large bathrooms, a 60 square meters living room, a small kitchen, 2 terraces and a car garage.

Its location makes it easy to reach Freeways, Etna and other attractions.

San Gregorio di Catania is a beautiful town on a hill and borders, among other things, with the beautiful Aci Castello and Catania. Among the religious buildings stand out the Church of San Filippo d’Argiro, the Church of the Immaculate Conception and the green area of the Natural Reserves of Immacolatelle and Micio Conti.

The highest active volcano in Europe (d. 3330), Etna overlooks the Ionian Sea to the east, it is bordered by the river Simeto on the west and south west of its slopes and by the Alcantara river on the north side.
During periods of intense volcanic activity, lava can escape from hundreds of temporary craters that are located on its flanks.

Around the big volcano extends a unique and unparalleled landscape full of sounds, scents and colors, which extends from the summit of the volcano to the upper belt of the Etna villages,.
An enchanting area, protected by a natural park, that nobody in Sicily can fail to visit. 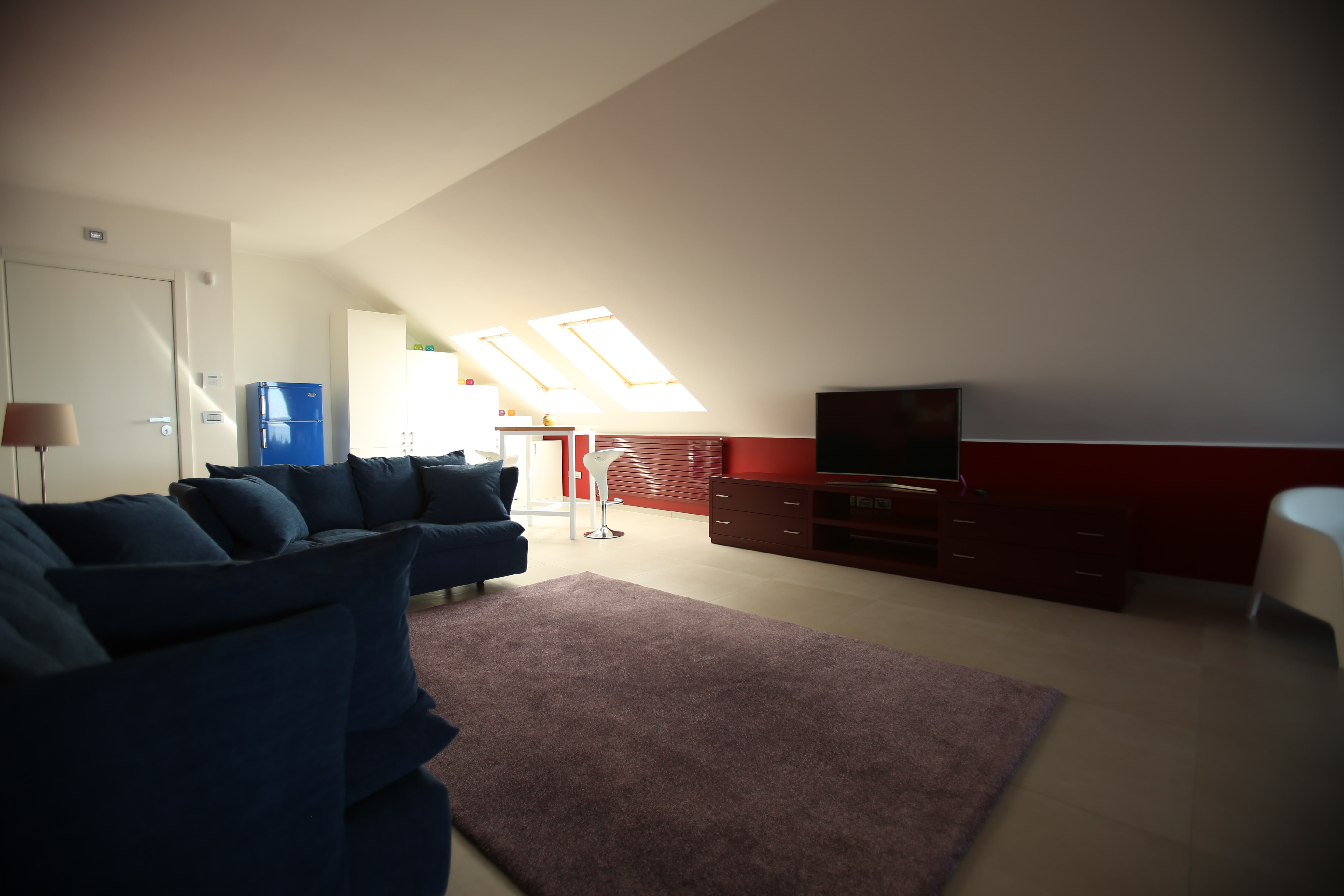 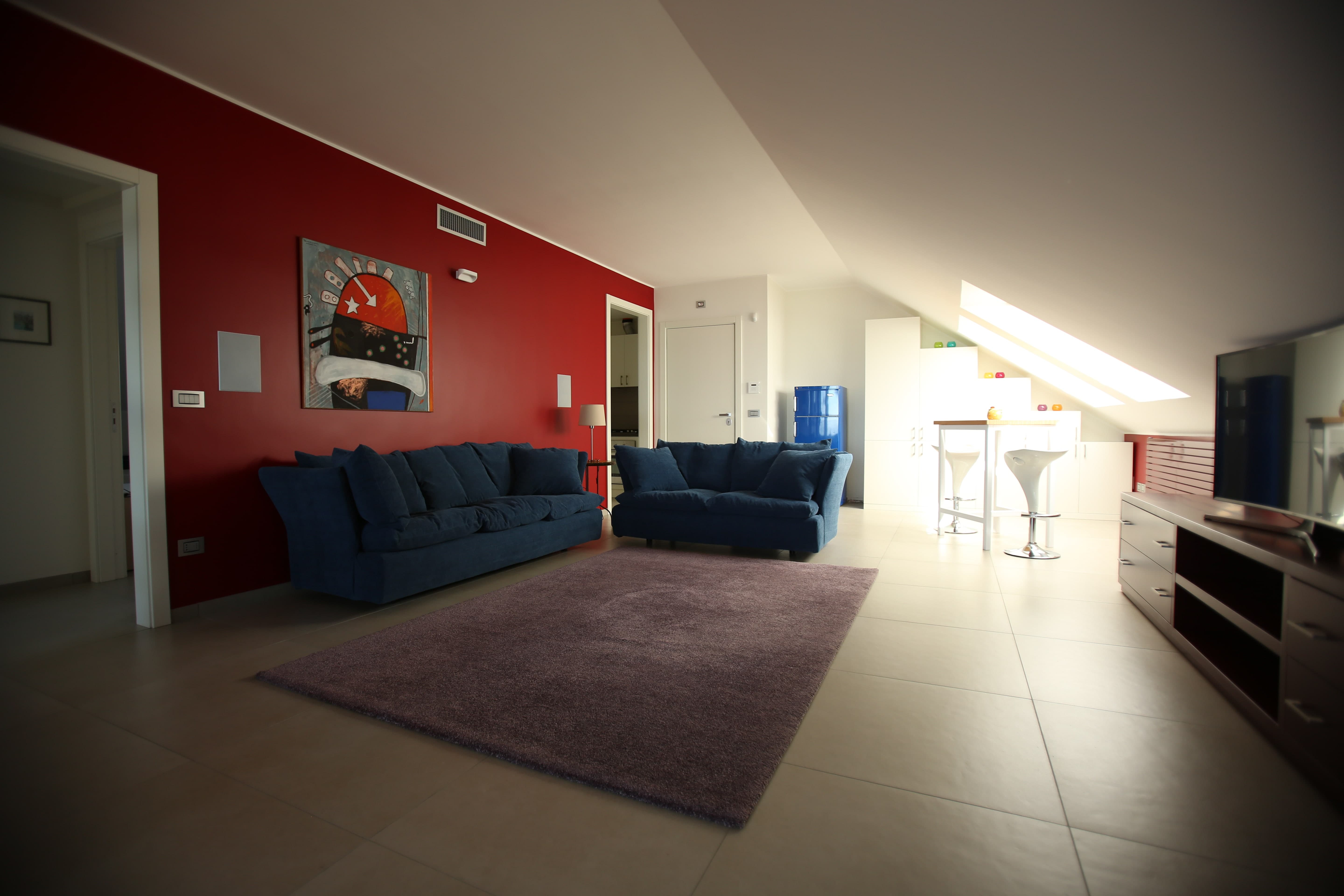 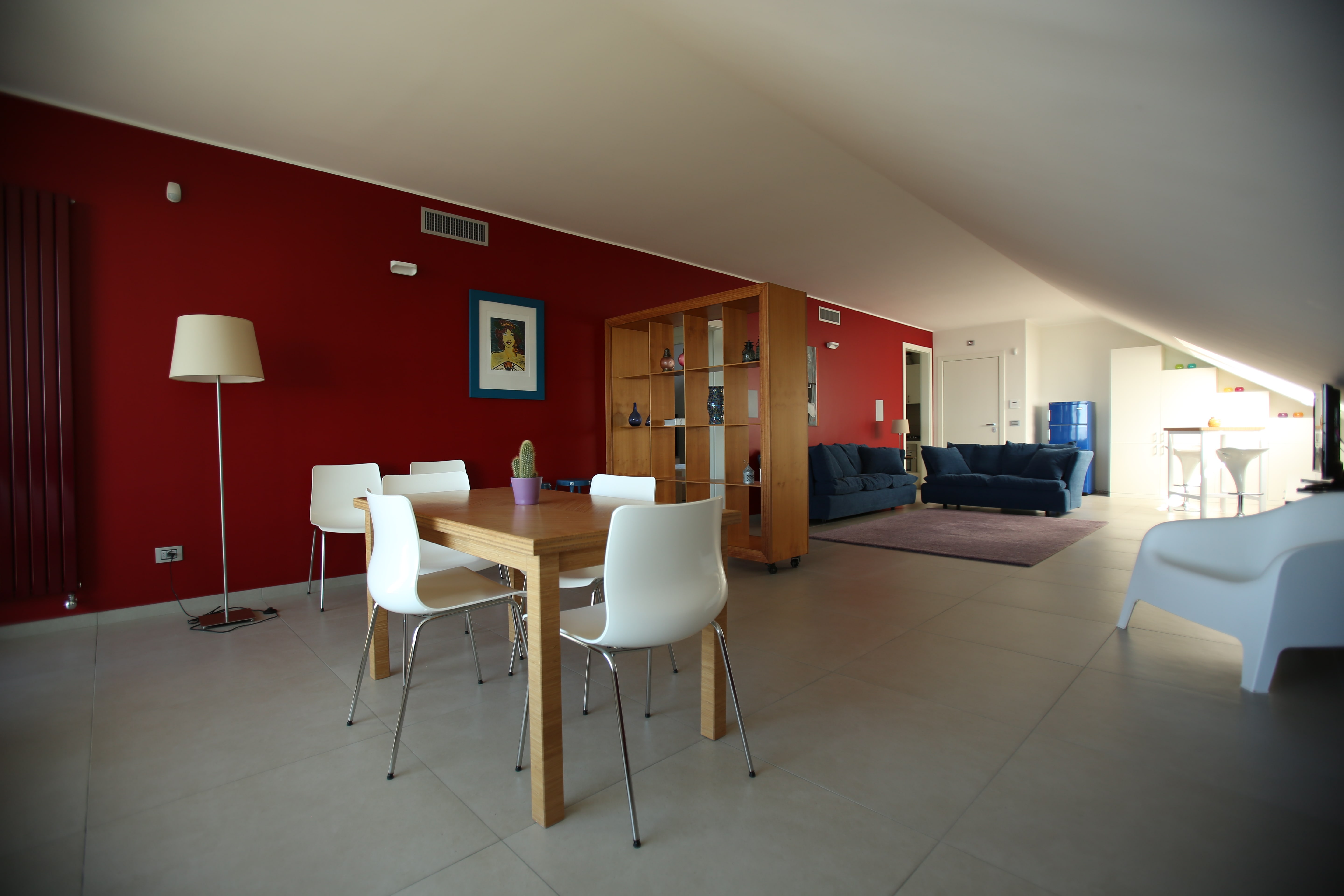 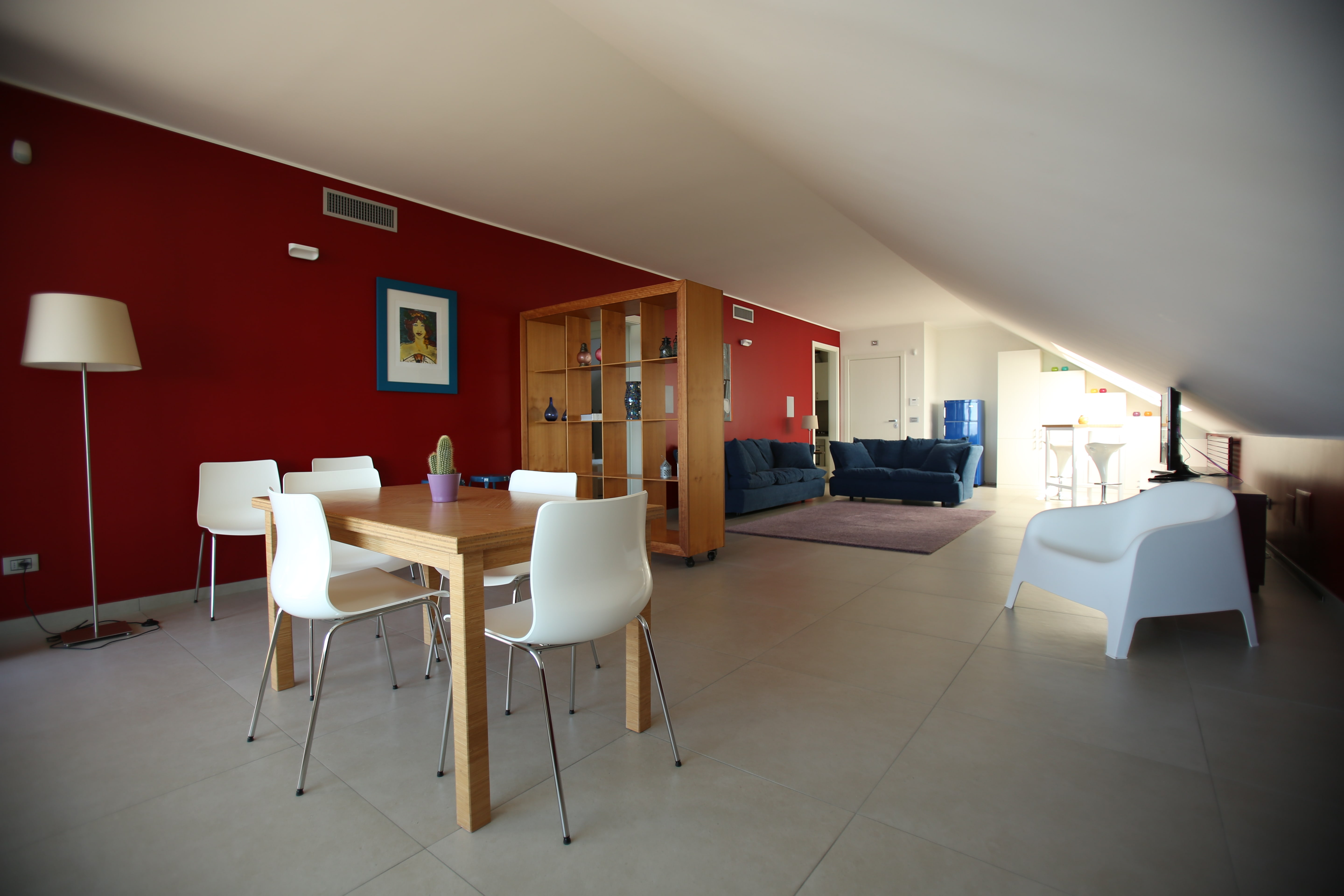 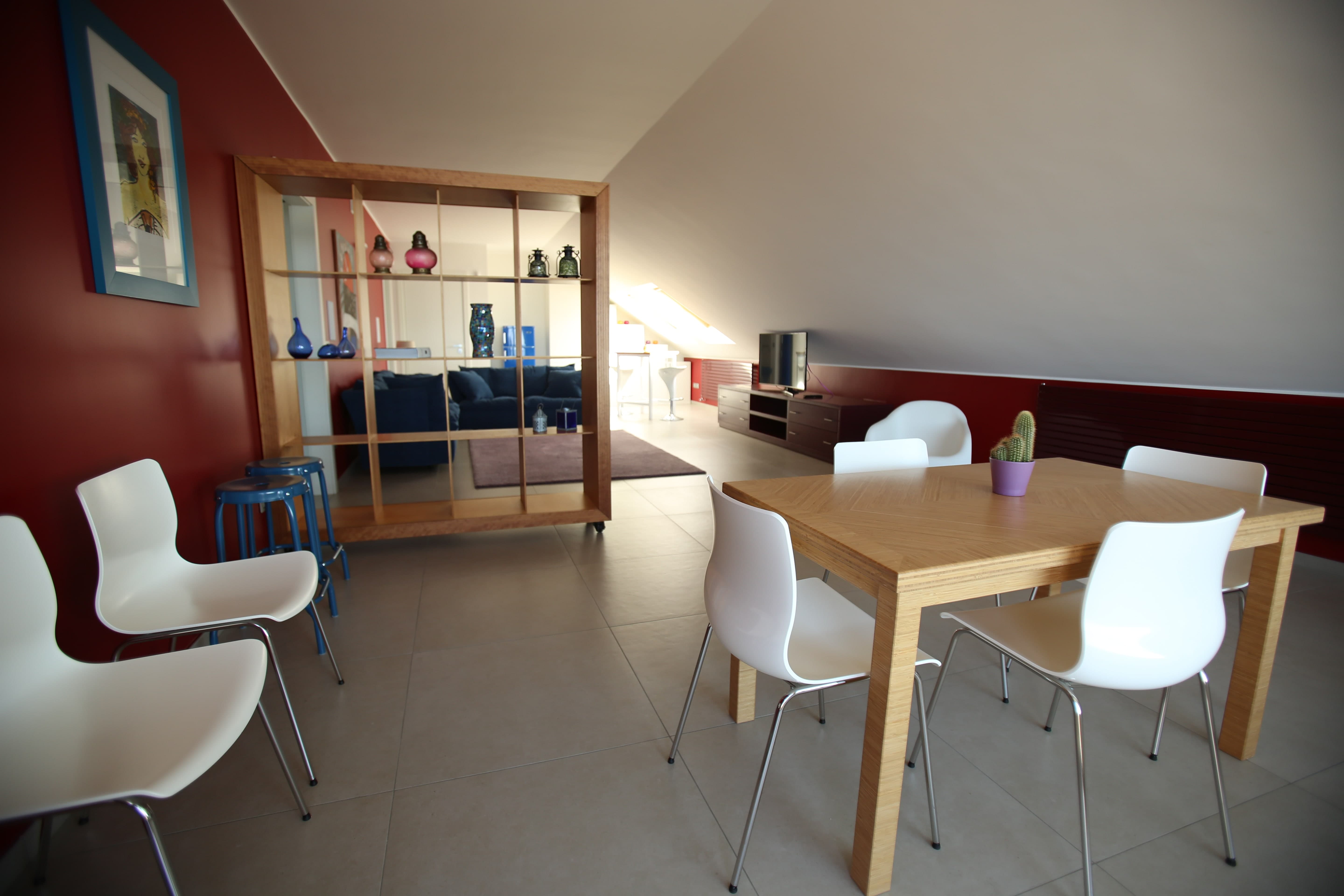 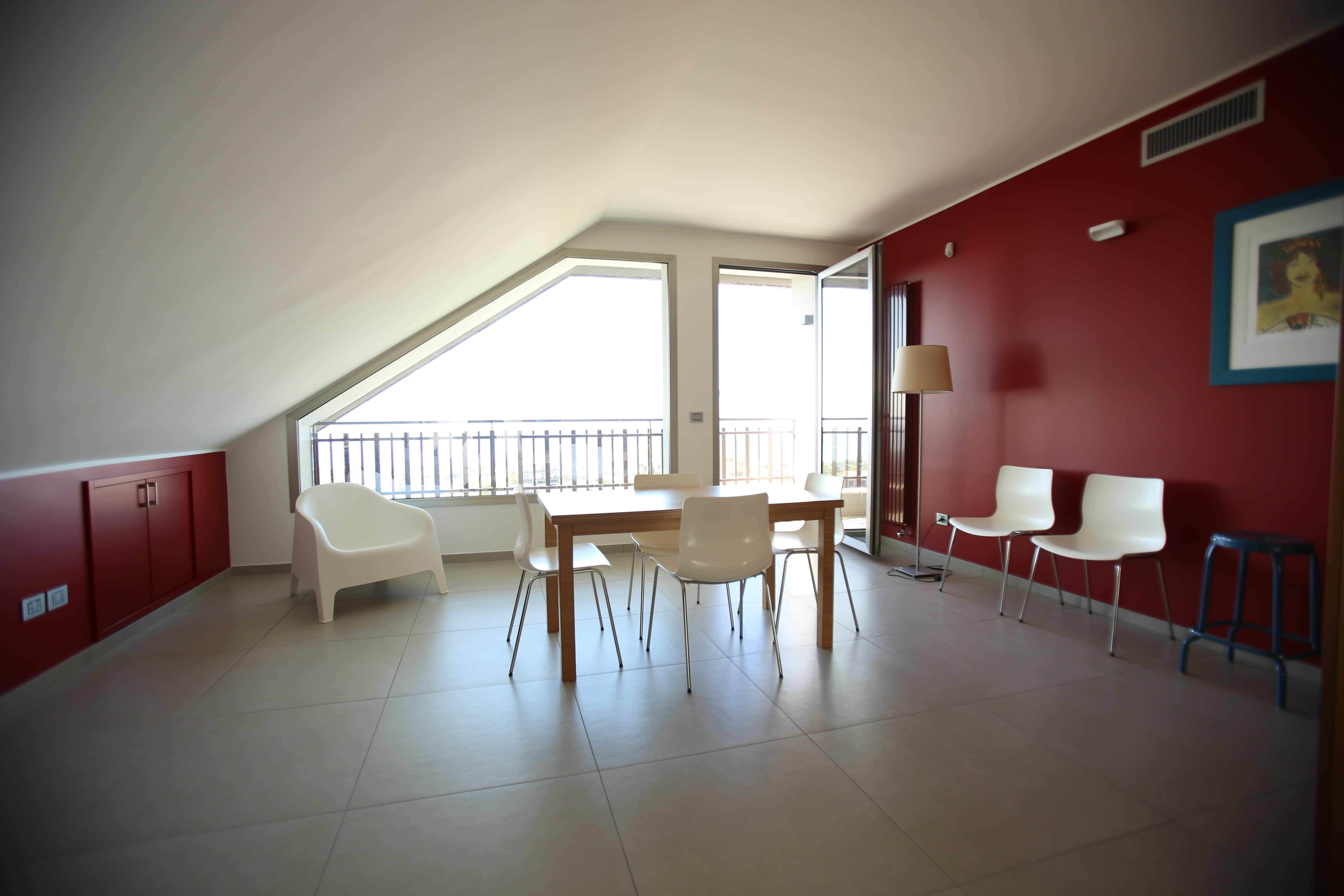 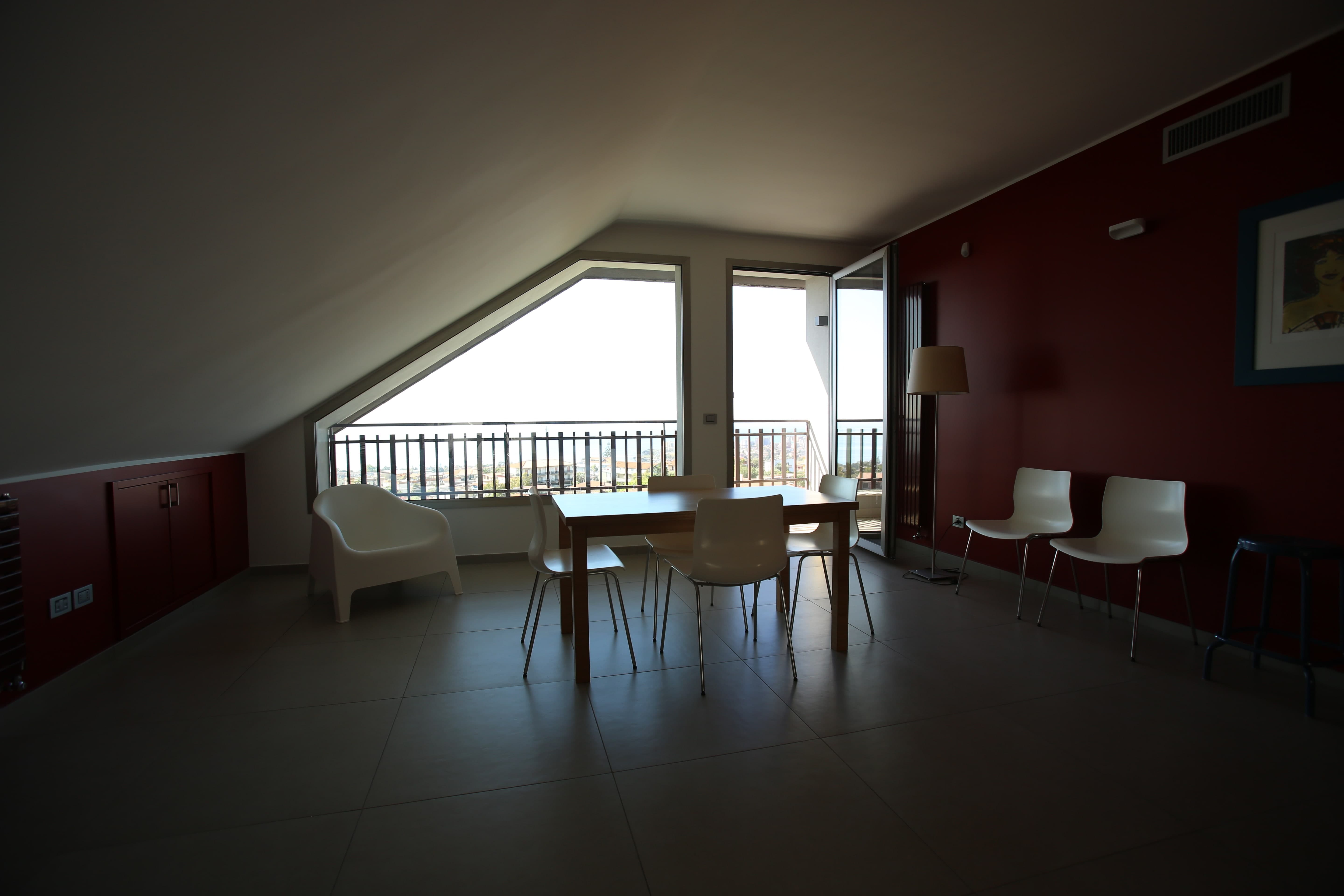 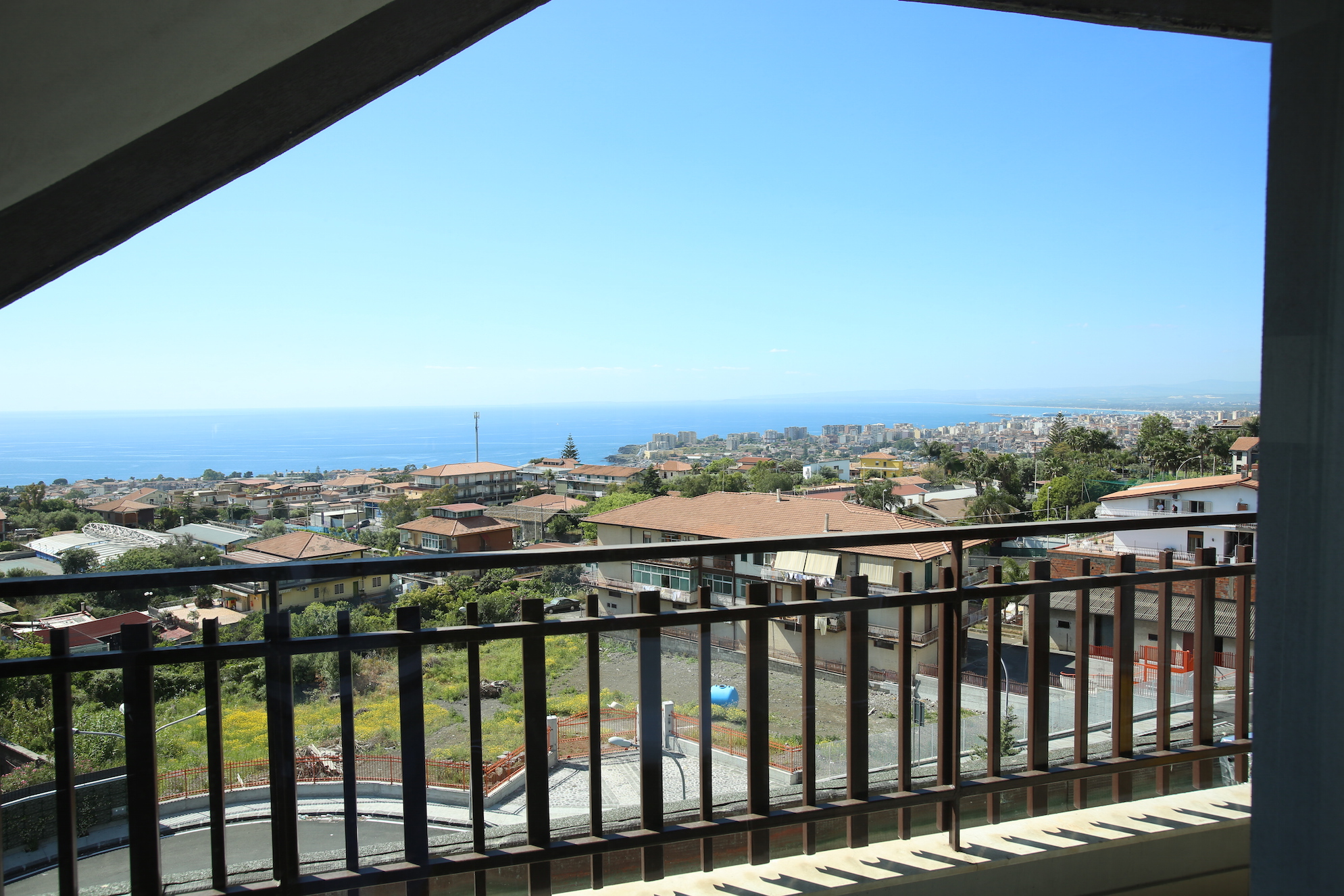